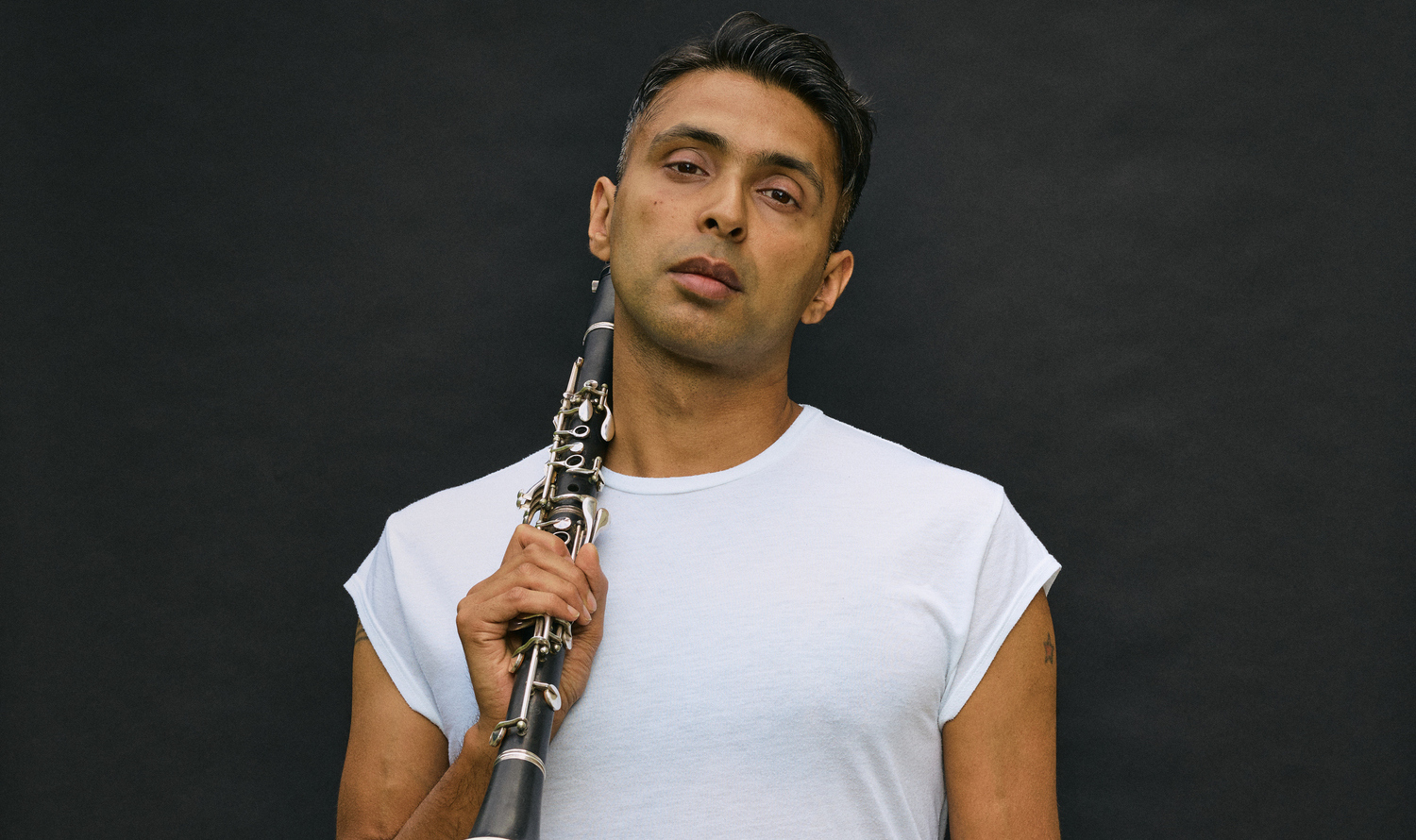 Arun Ghosh is a British-Asian clarinettist, composer and bandleader. A charismatic and communicative performer, and a leading light in British jazz, Arun and his band deliver a passionate sound driven by soaring melodies, hypnotic rhythms and transcendental textures.

Arun grew up in Bolton, and cut his teeth within Manchester’s vibrant jazz scene. Since then he has released five acclaimed albums, and toured nationally and internationally.

His most recent album, Seclused in Light was composed and recorded during lockdown isolation, and under the shadow of grief; but it was released and toured in March 2022, as an emotional return to live music, and a celebration of life, emergence and togetherness.

Arun’s musical style brings together South-Asian raags (melodies) and taals (rhythms) with jazz culture and instrumentation and has led him to be considered a “renowned innovator of modern IndoJazz”.

Arun is overjoyed to return to perform as part of manchester jazz festival in this special, homecoming show at Matt & Phred’s.

other artists playing the same date 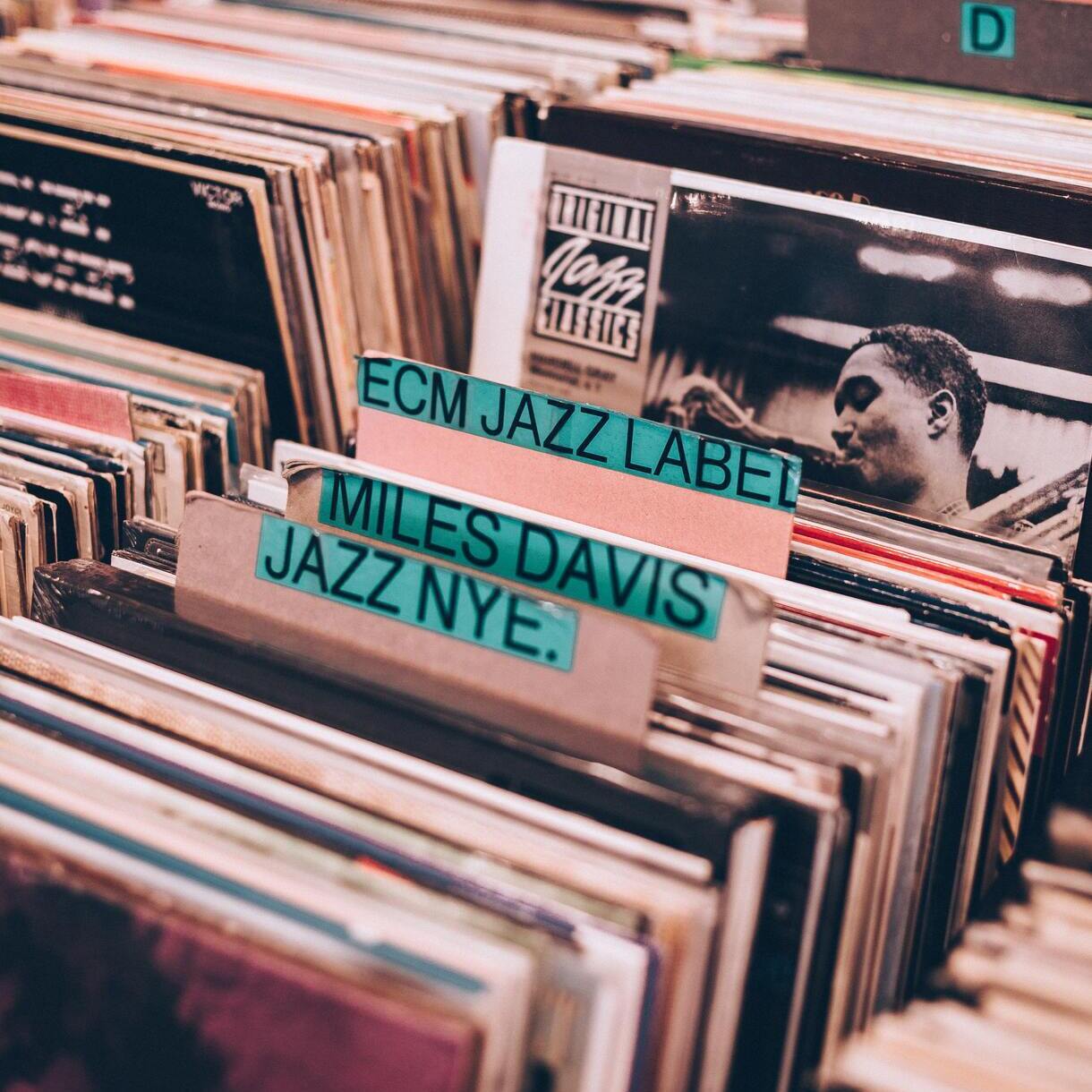 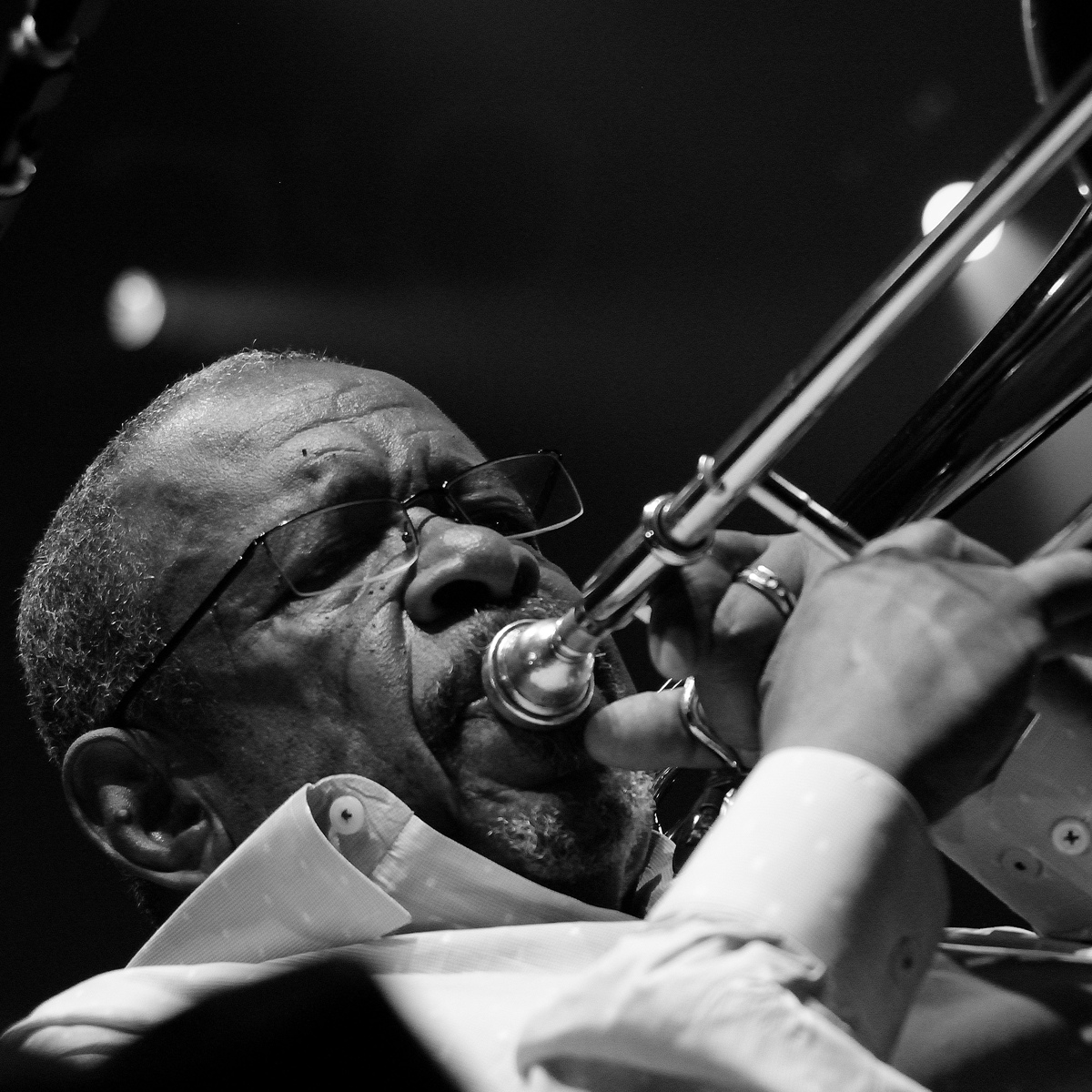 Fred Wesley and The New J.B.’s 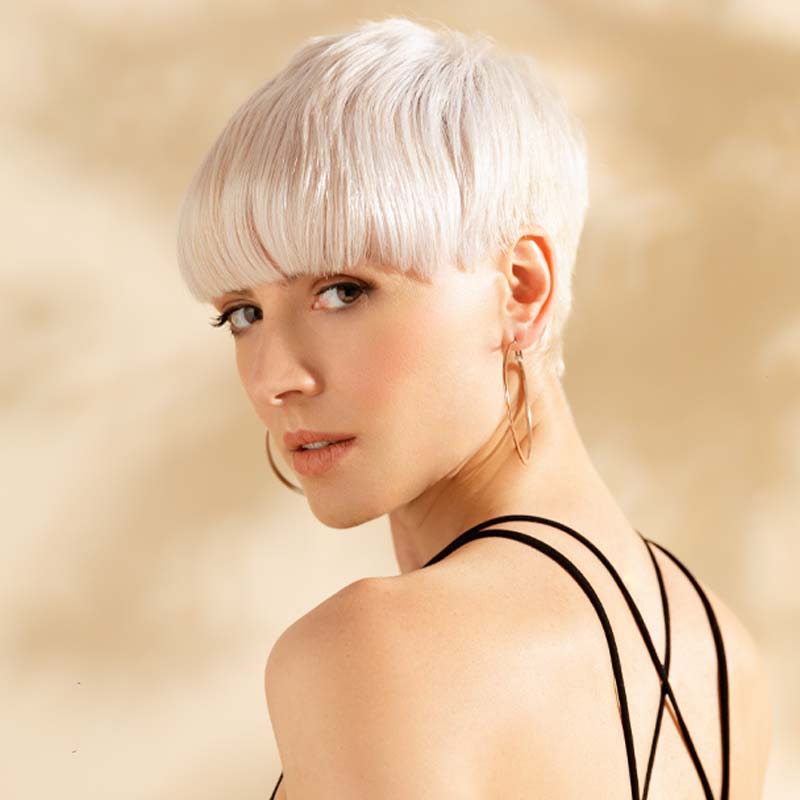 Band on the Wall