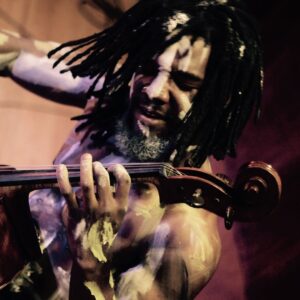 Gary Washington
Gary, also known as The Urban Cellist, is a cellist, composer and song writer based in Manchester UK. A self-described versatile artist, he goes between writing orchestral music to playing BAM music to writing songs on ableton live.

Gary had his start as a side man playing in New Orleans as a bassist and banjo player playing a variety of styles and has grown to have experience playing throughout the UK both with bands and as a solo act.

Gary’s hothouse idea: I want to develop 4 songs that tie in together and that I demonstrate the versatility of cello. 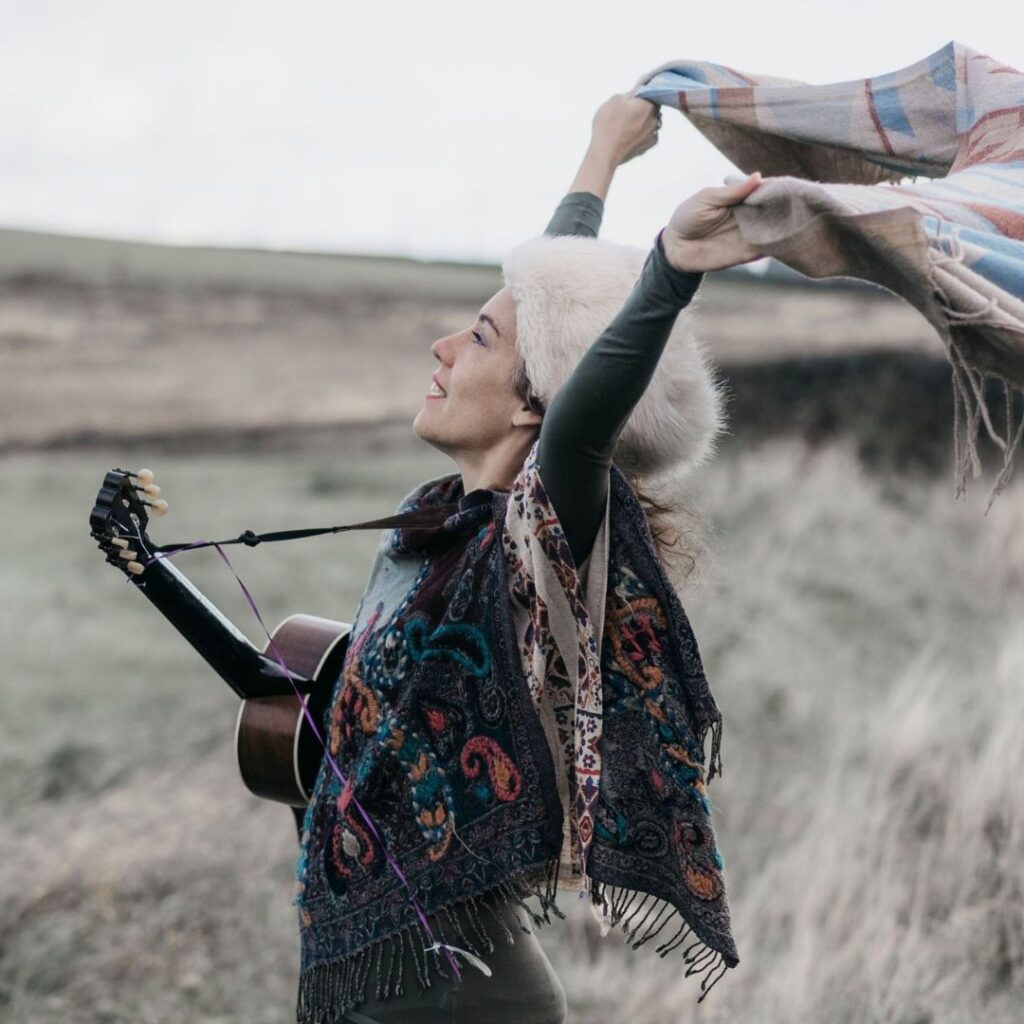 Kirsty Almeida
Kirsty is known as a whirlwind of powerful creativity – from caringly crafting her albums and live performances, to fostering social enterprise and mentoring her fellow creatives, each facet of the Gibraltarian artist’s career reflects the sanctity and magic of art and self-expression. Signed to Decca before she became a mother, Kirsty performed with the likes of Lisa Hannigan, Krystle Warren and Vashti Bunyan for Way To Blue the Nick Drake Tour, as well as composing for Major Motion Picture films Albatross and Patagonia.

Kirsty’s hothouse idea: I would like to look further into ‘improvisation’ to see its spiritual connection beyond the mind’s idea of creating music and into flow. 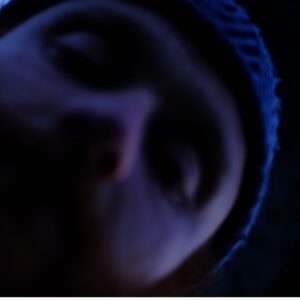 Ol is a project including unique experiences, film making, animation, literature, entranced music and connection. Ranga is the stage on which Ode’s music grew; music, to them, which is transformative fire and cold water.

Oli’s hothouse idea: The Song Inside is a mystical, immersive event focusing on the voice, improvisation, education and community – based around a two part story I have written. 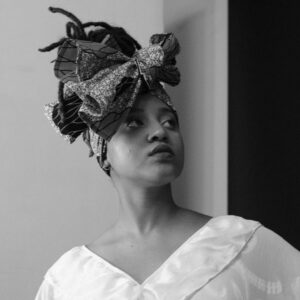 Ni Maxine
Ni Maxine is a Neo-Jazz Singer-Songwriter; a black woman navigating the modern world and exploring themes of home, identity, self-esteem and belonging. Based in Liverpool, Maxine draws inspiration from her childhood split between Bristol and London, steeped in deep cultural reference-points of black history.

Ni Maxine’s hothouse idea: I’d like to develop my musical interpretation of the idea of a ‘Strong Black Woman’, as a satirical response to the label that society places on black women. Drawing on my West-African heritage and Fela Kuti’s legacy, I want to create a body of music which captures a dialogue between the ‘Strong Black Woman’ motif, and what it actually means to be a black woman. 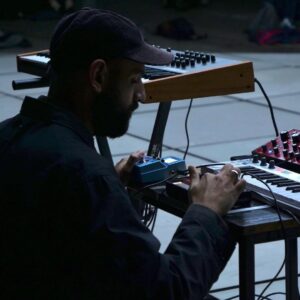 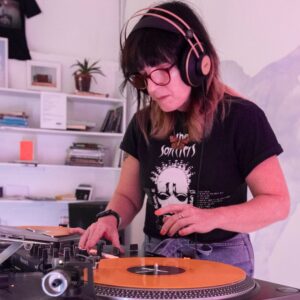 Verity Watts
Verity is a Wakefield/Leeds based sound artist with extensive radio experience including BBC 6 Music, Rock Radio and BBC Radio Leeds. She runs her own production collective, Better Songs Productions which has gained funding for a number significant commissions. Earlier this year Verity was awarded an Arts Council ‘Develop Your Creative Practice’ grant to develop a ground breaking approach to her work to create live, improvised performances using DJ turntable techniques and equipment, which was debuted at Hyde Park Jazz Festival.

Verity’s hothouse idea: I want to explore the ways humans use sound to heal themselves around the globe, creating an improvised piece of work that aims to heal its audience as part of the performance.