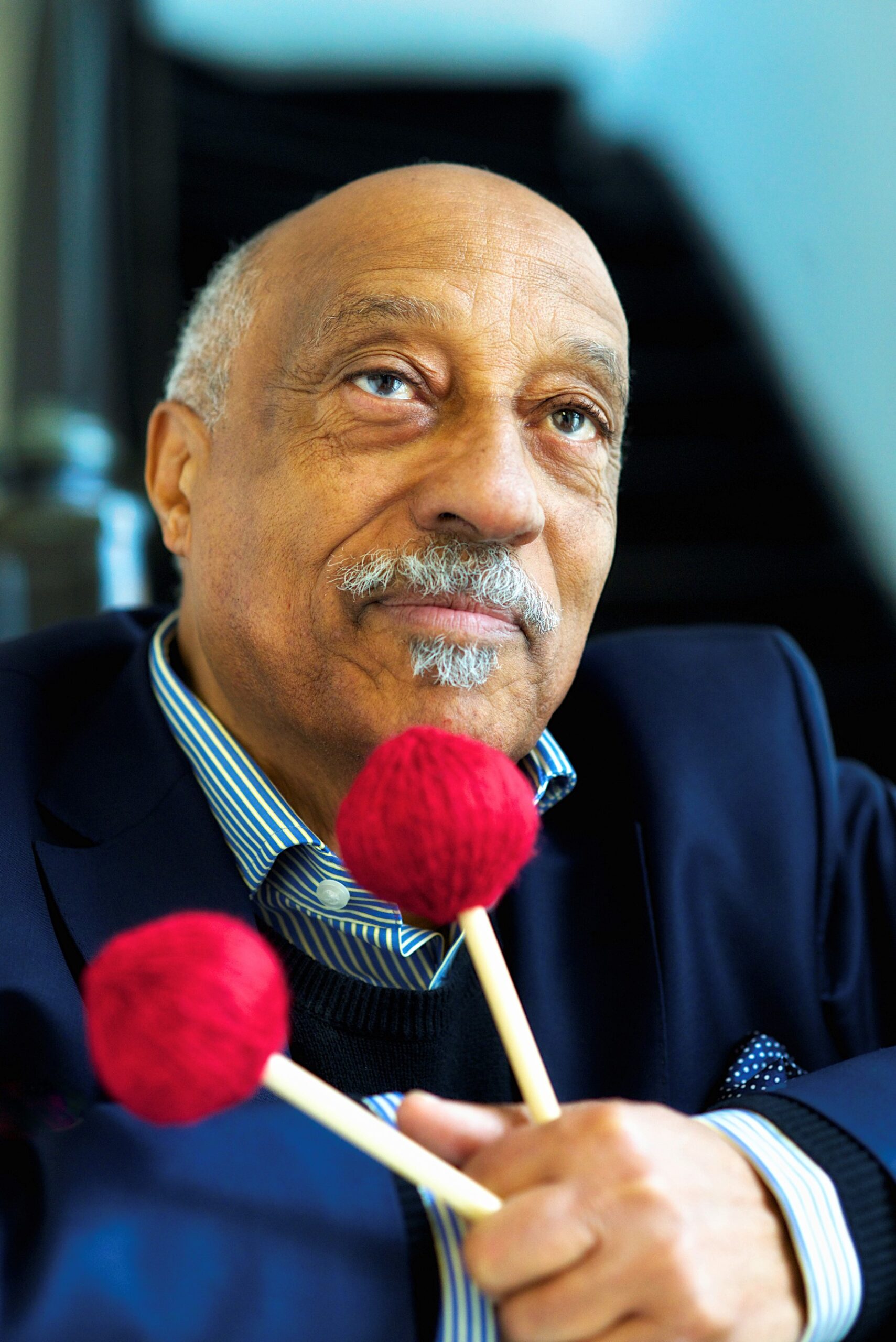 Band on the Wall - main venue

Mulatu Astatke is an Ethiopian musician and arranger best known as the father of Ethio-jazz.

His albums focus primarily on instrumental music, and Astatke appears on all three known albums of instrumentals that were released during Ethiopia’s Golden ’70s.

He collaborated with many notable artists in both countries, arranging and playing on recordings by Mahmoud Ahmed, and appearing as a special guest with Duke Ellington during a tour of Ethiopia in 1973. His Western audience expanded even further when the 2005 Jim Jarmusch film Broken Flowers featured seven of Astatke’s songs.

Concessions available for students, senior citizens and claimants. Please bring proof of your eligibility for a concessionary discount along with your ticket to your chosen gig. 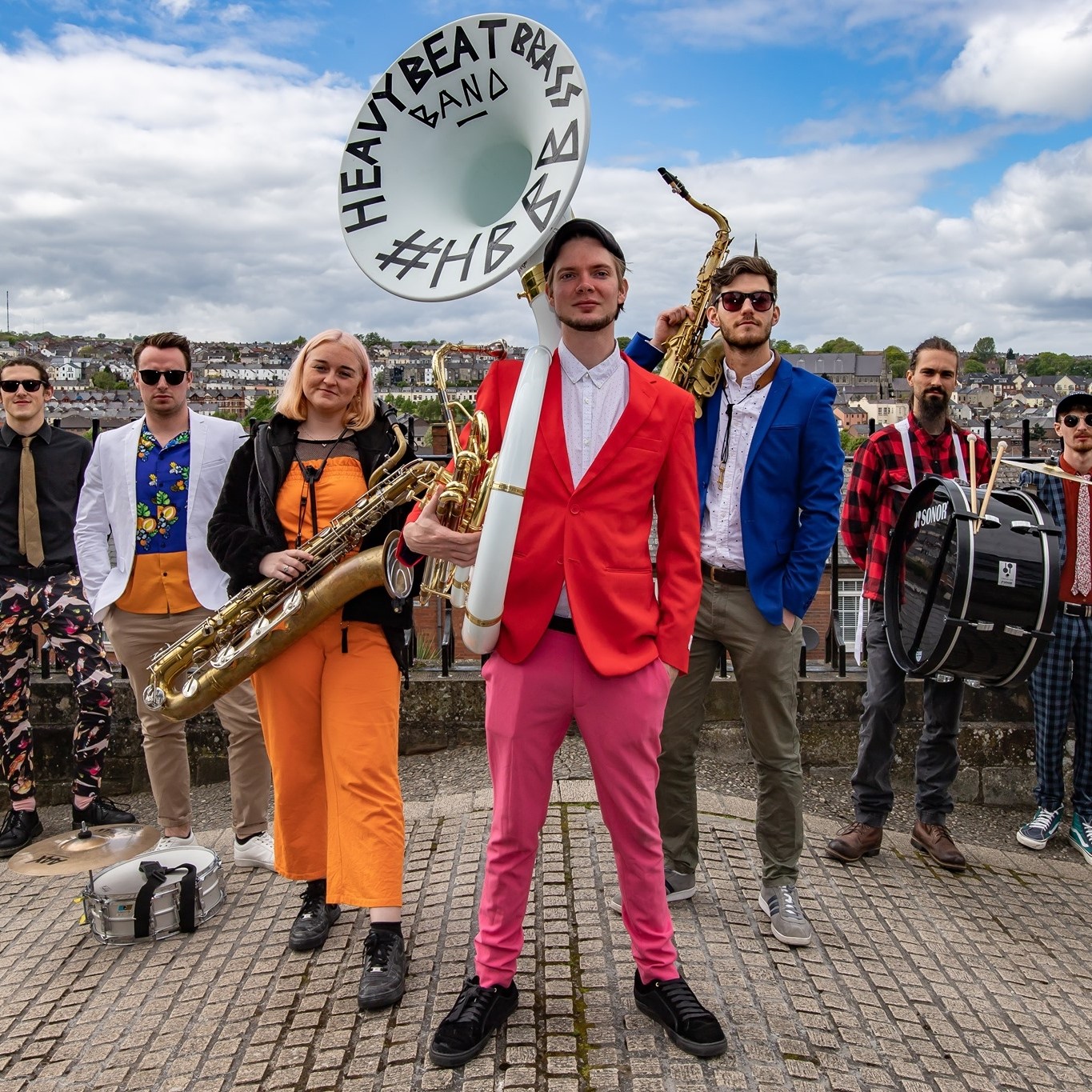 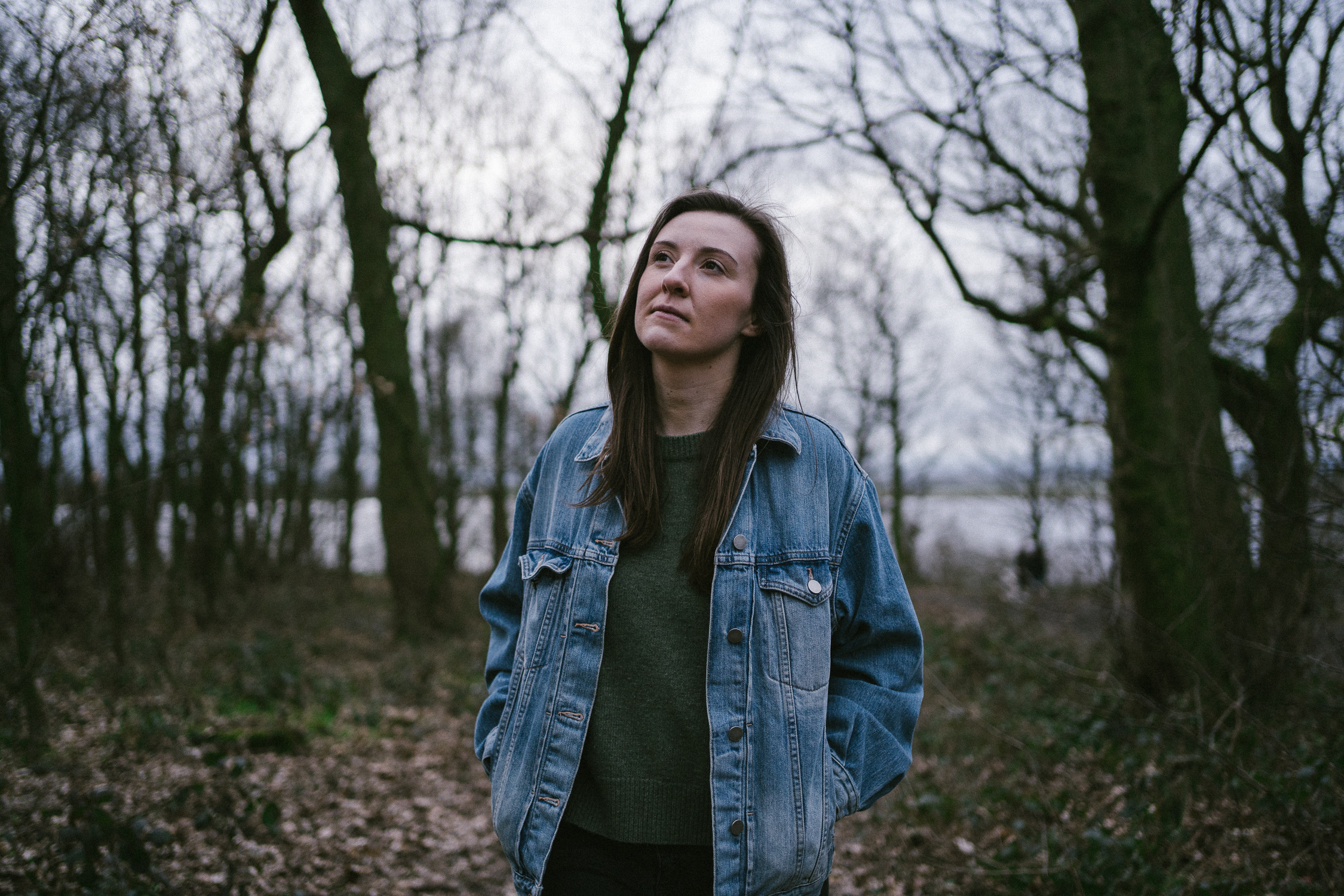 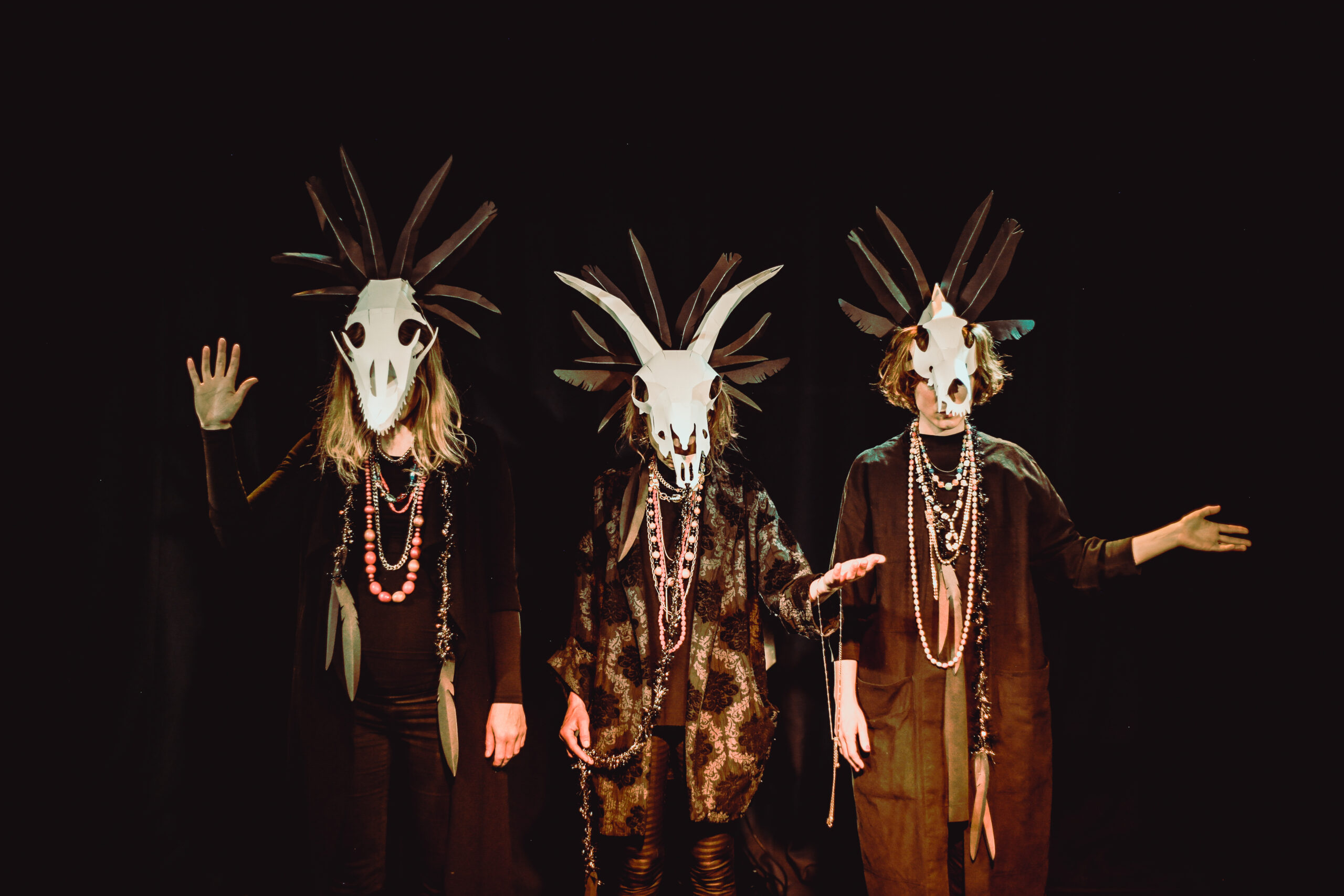 Pay what you feel